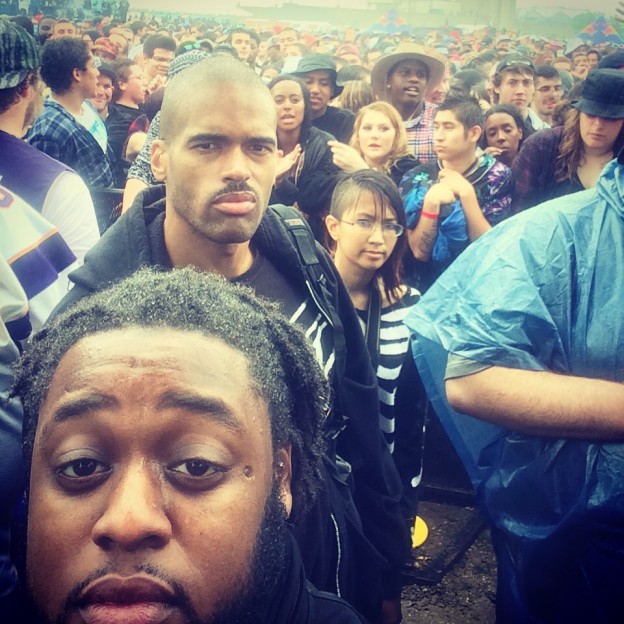 The moment I had been waiting months for had finally came. The excitement of venturing into a new state for new music was reaching the tipping point.

Soundset 2015 had arrived and there was no turning back. With Minnesota having a track record of sporadic weather (much like Virginia), word on the street was that Soundset “doesn’t do cancellations”. I was prepared for the best and the worst.

Soundset is a three day festival that appears to be THE place to be for anyone that is a Hiphop connoisseur. The four pillars of Hiphop were in full effect with DJs, B-Boys (and B-Girls), MCs and Graffiti Artists.

This is the type of event best enjoyed with friends. In this case, I had to settle with “Black Liquid” being my right hand man. Our adventure began on Saturday, May 23rd with a Delta flight from the Richmond International Airport. I recommend using the exit row seating at any possibility. Thinking of the rarity of plane malfunctions, I’ll always opt for the extra leg room.

After landing in Minneapolis and getting our rental car, our first line of business was hotel comfort. We stopped by Cub Foods, which appears to be the Minnesota version of Food Lion. We went to the Mall Of America and were floored. I don’t think I could imagine an amusement park being operational every time I go shopping.

After hearing that our rooms were ready at America’s Best Value Inn, we made a mad dash to drop off our baggage. The hotel rooms were very minimalistic in presentation and amenities but that was okay with me being this was a place for rest only. We would spend most of our time on the move.

There is an iconic venue that was used for the pre-show and post-show called First Avenue. The layout for this space was incredible. You could see the performances from anywhere you stood and there were people packed in from wall to wall. This was real. This was Hiphop. This was happening. Amazing performances accompanied by a crowd that anticipated every word while not being to “cool” to put a hand in the air with a chant.

First Avenue set the tone for the main event. The moment that we flew and drove to reach. Sunday, May 24th. Soundset was ALIVE! There were vendor booths, side stages, main stages, VIP sections, guest and artist sections, media sections, and so much more! It’s easy to become overwhelmed when you’re in the midst of a sold out 30,000 person crowd.

The production value was top notch. Every artist was clear. The cameras tracking the event for the jumbotrons were fantastic. The attendees were supportive. I can count on one hand the instances of a bad attitude and even then the security was able to calm the area quickly. Artists on the main stage were in rare form including dem Atlas, Logic, Yelawolf, Ludacris, Atmosphere, Ice Cube, J Cole, Big Sean and more! That’s not including one of the side stages that highlighted Hopsin, Vic Mensa, Vince Staples, Brother Ali, Smiff-N-Wessen amongst others.

Needless to say it was incredible. What I forgot to mention was the weather. Rain. So. Much. RAIN! The event was at Canterbury Park so the grounds were all grass and mud. If the event staff hadn’t put hay down in some areas, this would have been a mud party. This was the Hiphop Woodstock.

I was able to use my normal camera in the event but those photos are reserved for other publications. My cell phone was what I used to document some of the adventure. I began to wonder how other people’s phones stood up to the elements and the classic moments (like the Yelawolf stool crowd surfing or the Ludacris fan who mysteriously made it on stage and was almost demolished). Wild and wet were the key words of the day.

That night was the post-show which was surprisingly just as packed as the pre-show. The highlight was that random artists from the Soundset stages and around Minnesota performed mini-sets in between DJ sets with seamless transitions. This was a great way to end the festivities from a weekend of new heights.

As Black Liquid and I boarded the plane the next day, there were many questions that raced through my mind. What if Hiphop fans came together like this all of the time? What if the sales that Soundset experienced occurred with other Hiphop shows? What if this was something that people did in other cities? So many questions came from an event that provided answers to others. What I can say is that this was an amazing experience that few could see from my perspective. Maybe a few of these photos will capture the magnitude. All you really need to know is this.
Hiphop is ALIVE and WELL! 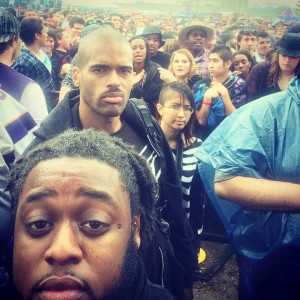 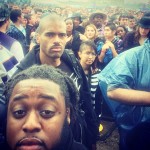 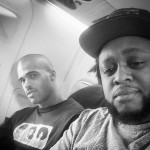 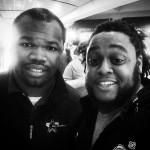 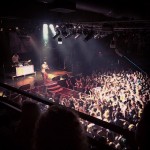 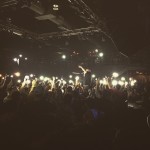 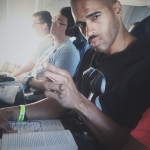 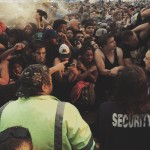 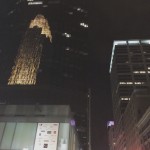 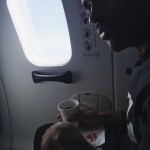 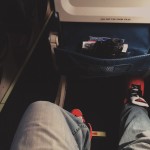 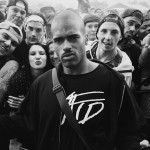 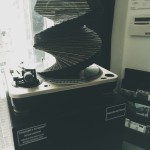 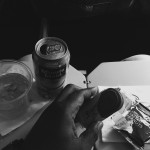 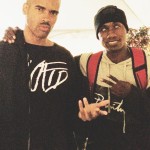